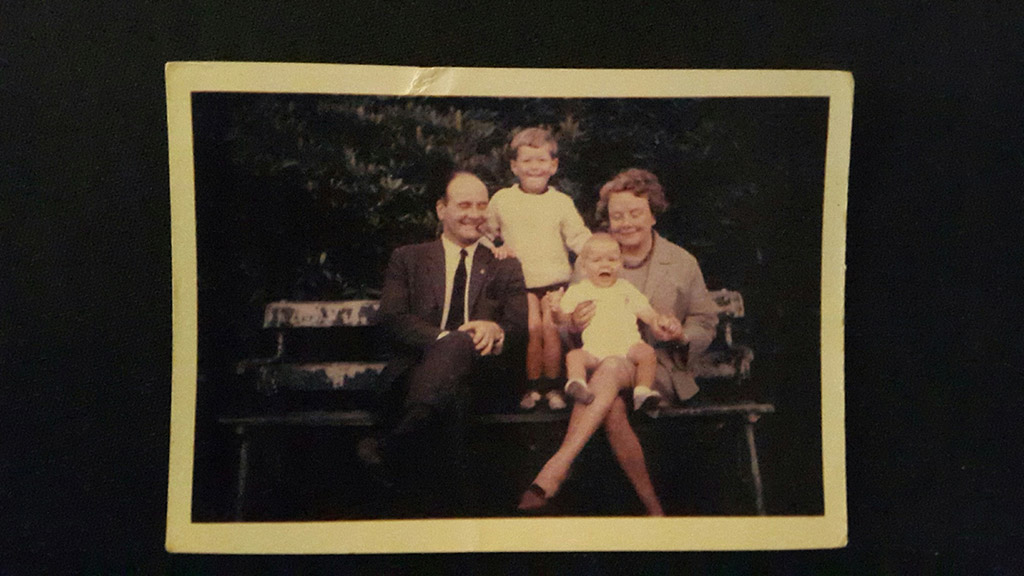 The achievements of Jerry Kerr are such that he deserves to be lauded as one of the pioneering Scottish managers alongside the likes of Jock Stein and Bill Shankly. But for decades he was not even welcome at Dundee United, the club he helped shape. A poignant story based on interviews with the family.

First published in Nutmeg Issue Three, March 2017, and featured in Scotland and Sunday.

“As a manager, he never swore, never lost his temper, was never rude to anyone. He was respected as a gentleman and there aren’t many managers of the modern game you can say that about.” Rhona Haston, an elegant lady in her seventies, talks with warmth and passion about her late father, Jerry Kerr. I am meeting Rhona and her son, Ross, to hear more about this intriguing man, who clearly meant the world to them.

Rhona hands me several black and white photographs. Despite my keen interest in football, I am embarrassed to admit that I know next-to-nothing about the balding, well-dressed figure, sometimes sporting a trilby, nearly always puffing on a pipe, usually managing an affable smile. Yet this is a man whose achievements in transforming his club should be lauded in the Scottish Hall of Fame alongside Jock Stein’s Celtic triumphs and Bill Shankly’s galvanising of Liverpool.