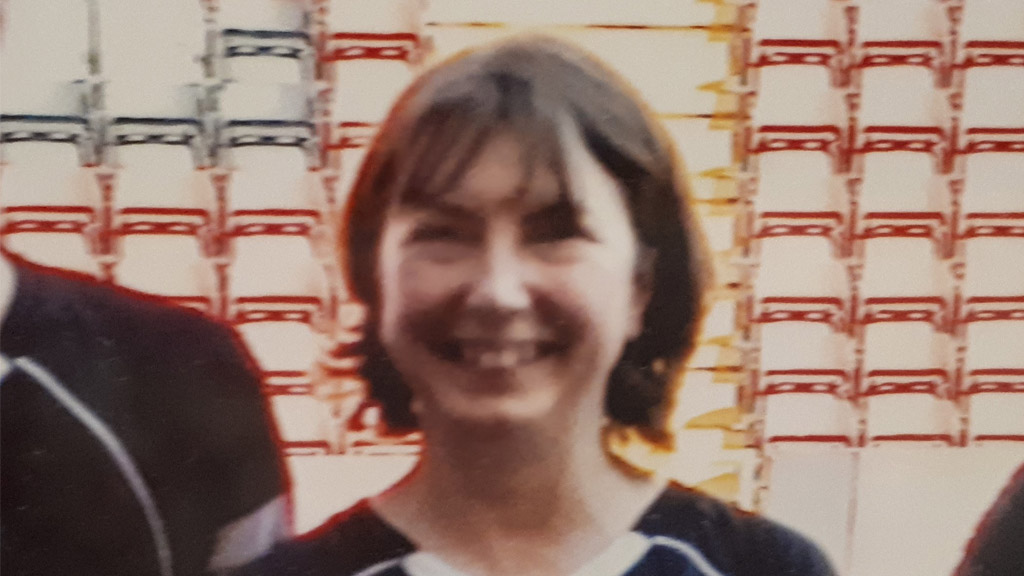 I was born to love football. My first infatuation was with the Chelsea boys in blue of the early 1970s, the FA Cup Final victors over dirty Leeds United. My Dad, exiled in SE London from his native Scotland since the end of World War Two, had chosen differently and adopted his local team – Charlton Athletic – though as a newcomer he had been unable to secure a ticket for their 1947 Wembley triumph. He’d followed them loyally through thick and thin – by the 1970s it was most definitely the latter, as they slipped ignominiously into Division Three, or League One in new money.

Initially Dad deemed me too young and far too wee (he made a point of using Scottish colloquialisms) to tread the terraces. In return I tormented him every other Saturday. He would push open the front door of our little council house after another sorry afternoon at The Valley. I sprung out from a different hiding place each time to greet him with enthusiastic tales of Chelsea wins, recounted verbatim from the Grandstand teleprinter.

I longed to experience the massed ranks of Stamford Bridge. In fact my first real-life encounter was, of course, from the vast East Terrace of The Valley, a ground (most definitely not a stadium) built to hold over 70,000, then frequented by barely 5,000 or 6,000 hardy souls.

I joined in with a passion, my little girly voice squawking encouragement amid the more frustrated and cynical moans and groans of the adult men all around. From our lofty vantage point high above the halfway line the sound barely carried to the pitch but that was not for my want of trying, smitten as I was by the beautiful game, in all its mud, blood and gore of the era.

Through a combination of Dad’s determination, my realism that Charlton was within easier and more regular reach than Chelsea, and the family acquisition of a shiny new gold Cortina, I finally relented and declared myself an Addick.

So when I call myself a lifelong fan, readers of this blog may correct me. I’m a  lifelong fan of football but not quite of Charlton Athletic. I have confessed the secret of my early, glory-hunting dalliance with Chelsea. The ignorance of youth, as Dad would say.