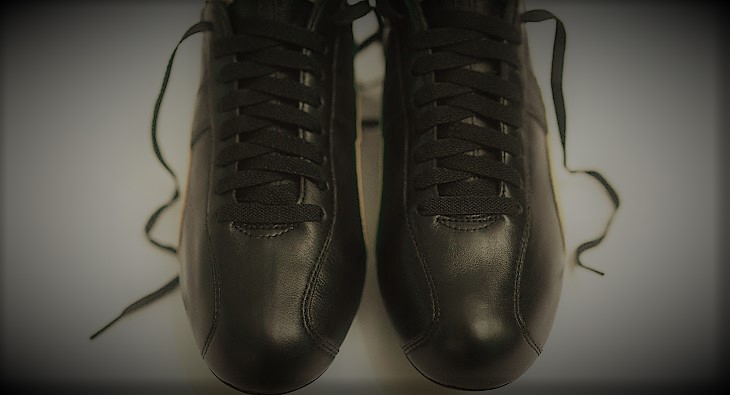 December 2021 is being celebrated as women’s football month. It marks the centenary of females being banned by the FA from playing the beautiful game, a ban which lasted 50 years. Here I reminisce about my nascent playing days as a student – quite pioneering back in the 1980s.

The boys in in the village were always playing football in the road just outside our little council house, but I never joined in.  In the school summer holidays I managed a kickabout on the beach with a few friends. I wasn’t too bad – lots of chasing around rather than skill, it has to be said, so perhaps more like versatile Charlton stalwart Steve Gritt than tricky winger Carl Harris.  I also had no idea which my best position would be. Just like Steve Gritt, then.

University loomed on the horizon.  “Student life – it’s whatever you make it,” warbled the blurb in the prospectus.   “It’s not just about lectures and seminars, it’s your chance to get involved in all sorts of other sports or past-times.  If the society doesn’t already exist, all you have to do is start it – after all, there are thousands of other young people just waiting to have fun.”

The thought crossed my mind that I could finally have a go at playing my favourite sport properly, albeit as a rather late starter.  That first evening in the college bar, I casually mentioned the idea to my new student friends. Immediately one of the boys offered to coach us, and most of the girls who played hockey decided they would give it a go for a laugh.  The prospectus was right – I wasn’t just going to be playing football, somehow I was founder and captain of the team.  Now I just needed to learn how to kick the thing, never mind head it.  After all these years watching Charlton – and Steve Gritt – I must have picked up a trick or two…

On Saturday, I settled down in my room with a 19th century French literary classic. I was already behind on the pre-course reading list and lectures started that week.

But my mind soon started drifting. Our first ladies football training session was set for Sunday afternoon. This was 1983 – we were still ladies then, though once we started kicking the ball, and later lumps out of each other, we soon became women.  Before the end of the day I would need to take a trip into town to buy my first ever pair of football boots. First I’d catch up on the Charlton team news on Radio Two, as it was nearly three o’clock. With less frequent visits to The Valley, I’d be relying on Sports Report, phone calls home and newspaper cuttings sent by Dad to keep in touch with snippets of news about my team.  Allan Simonsen, former European Footballer of the Year, had surprisingly been and less surprisingly gone the previous season. No-one seemed quite sure where the money was coming from at the second division London club –or if, indeed, there was any money at all.  Nevertheless, under the careful stewardship of Lennie Lawrence, we’d made an excellent start in the league, unbeaten after seven games, just three goals conceded.

“We’ll be reporting live from the Goldstone Ground.” What a surprise, the featured match was Brighton v Charlton!  Both the tragedy of French heroine Madame Bovary and my football boot purchase would have to wait.  I could always wear hockey boots for that first session, I mused – surely most of the other girls would.  I associated the dulcet tones of commentator Peter Jones with Steve Heighway marauding down the wing on a Liverpool glory night in the European Cup.  Now I would be listening to the BBC describing Bobby Curtis and Les Berry keeping close tabs on the Brighton forwards, Steve Gritt commanding the midfield – it sounded like that was his position this time – and Carl Harris skillfully tee-ing up Derek Hales or Ronnie Moore.  Wouldn’t I?

Brighton scored after 12 minutes, and then again after 17.  Charlton had barely touched the ball.  I decided to get on my bike after all –maybe I was the jinx.  I headed into my new home town, did a bit of shopping for basic student supplies – A4 paper, milk, bread and gin. Then I plucked up the courage to enter the sports shop.

Rack after rack of football boots, all of them black.  A male assistant, about my age, asked if he could help.

“Hockey ones are over there,” he gestured with his head.

“No, I want football ones.”

“Oh, shopping for your little brother, are you?”

“No, I’d like to try them on.”   Smirking, he turned and reached down a pair from the boys’ section.  “These ones are only a fiver – there’s no VAT on the kids’ sizes.”

I hastily tried them on – they would do fine.

At the cash desk, the same boy who was reluctantly selling me the boots turned to his mate,

“What about Sunderland beating your Liverpool at Anfield, then?”

I realised it was a bit after five o’clock.  Feeling brave – I was the captain of my own team now, and the proud owner of a pair of kids’ plastic football boots – I casually asked if they happened to know the Brighton score.

“Brighton, oh yeah, they won 7-0.  That old Liverpool player Jimmy Case got a hat-trick. Do you support them, then?”